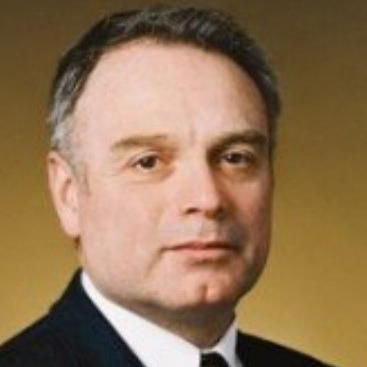 Gregory Crowe is the President and Chief Executive Officer at Silver One Resources Inc. He has over 30 years’ experience in the exploration and mining sector. This includes extensive exposure to precious and base metal projects throughout North and South America, Asia and Africa.

From 2002 until late 2015, Gregory was President and CEO of Entrée Gold Inc. He was instrumental in transforming Entrée from an early stage exploration play to one with an advanced development-mining project in joint-venture with Rio Tinto and its partner company, Turquoise Hill Resources. Over $12 billion has been slated towards production at Oyu Tolgoi, including Entrée’s JV project. In connection with the development of Entrée, Gregory played a key role in raising over $200 million, acquiring an Australian junior company for the procurement of a large copper project in Nevada and completing several other acquisitions and transactions.

Gregory’s key role in helping to bring about this highly successful development story attests to his ability to not only build companies, but to successfully navigate political and partnership issues and to strategically maneuver through cyclical variations in commodity markets.