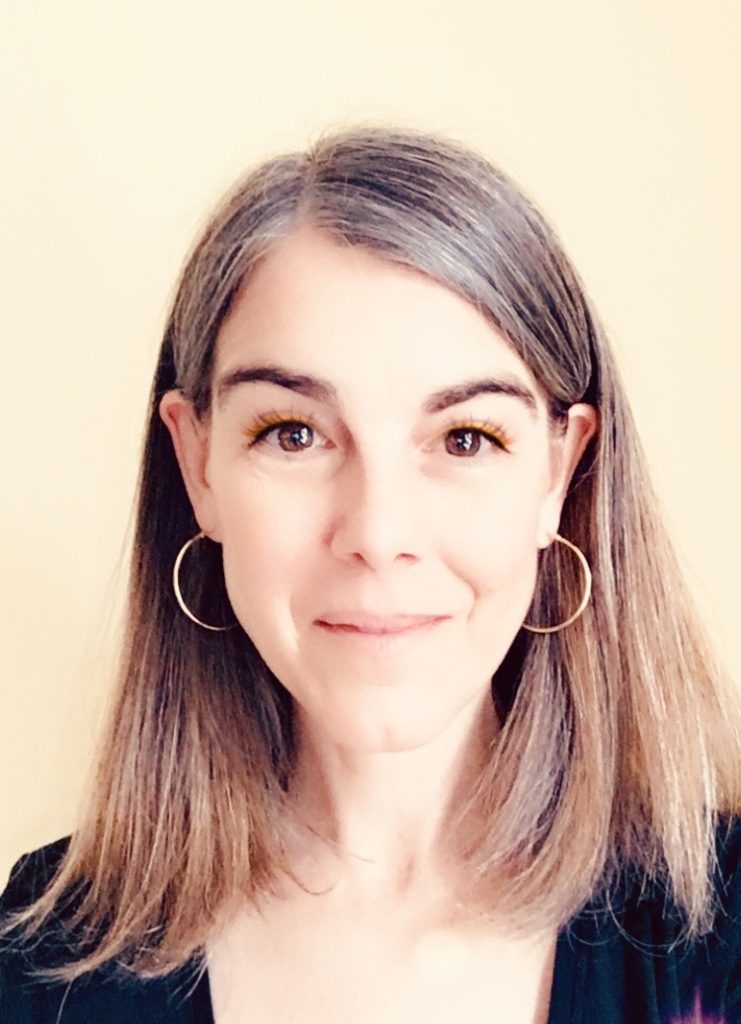 Amanda Pitre-Hayes is a Strategic Planner with Onward Strategy. She previously led the strategic planning for The David Suzuki Foundation, Canada’s largest environmental advocacy organization. She worked with the Suzuki family, board, executive, and staff to set the strategic direction of the organization.

Amanda has over 20 years of experience in leadership roles at The City of Vancouver, Vancity, Accenture, and The Body Shop Canada. As the Director of Sustainability for the City of Vancouver, Amanda led a team to achieve the Council directive to become the world’s greenest city by 2020. At Vancity, she managed the organization’s climate strategy, and led its successful effort to be the first carbon neutral financial institution in North America. As a Manager at Accenture, she managed major projects for North American government, energy, telecom, and financial services organizations. At the Body Shop Canada, Amanda served as assistant to the President, supporting the organization with a variety of sustainability initiatives.

She co-authored the National Academy of Science’s sustainability framework for American cities, advised President Obama’s Senior Climate Staff at the White House, and was awarded the YWCA ‘Woman of Distinction’ award.

Amanda is an alumnus of Harvard University’s Global Change Agent program and holds an MBA from the University of California.