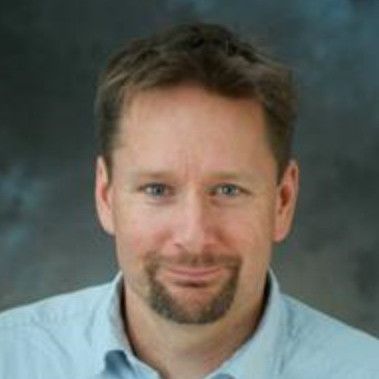 Andrew MacDougall is an Associate Professor, environmental ecology, Department of Integrative Biology, University of Guelph. His research tests how human-based global environmental change transforms fundamental ecological processes in both terrestrial and aquatic communities, focusing on several trophic levels (plant, insect, vertebrates including freshwater fish) and spatial resolutions (local to global). His research is centered in farmlands of southern Ontario in collaboration with ALUS Canada, the west coast of British Columbia with the Nature Conservancy of Canada, and the Swedish Arctic with the Climate Impacts Research Center of Umeå University.

In recognition of his research in Ontario agricultural communities with ALUS Canada, he was awarded the W. Garfield Weston Foundation ‘Ecosystem Innovation’ Award in 2017. He is a member of the Royal Society of Canada’s College of New Scholars. Prior to academia, he worked for seven years as a conservation – and species-at-risk biologist with Federal (Canadian Forest Service) and provincial (New Brunswick) governments.