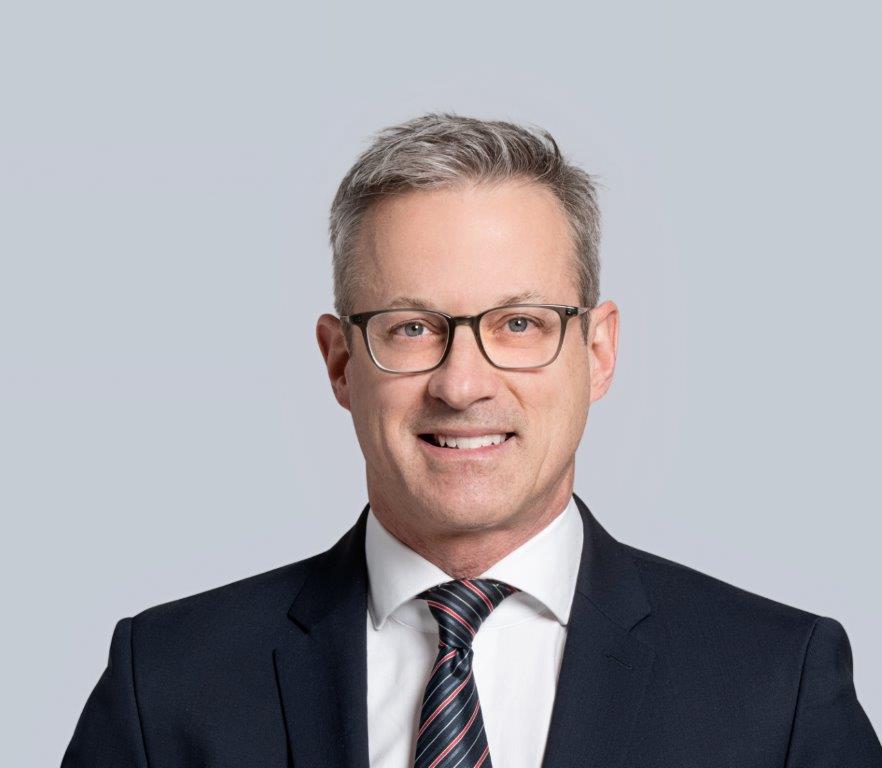 Canada: Hey Canadian Issuers, Your Neighbour Is Up To Something: Disclosure Of Climate-Related Matters

Bruno Caron’s practice is primarily focused on corporate law, securities, financing, mergers and acquisitions of public and private companies, and corporate governance. He is frequently retained as counsel on matters involving business restructuring, statutory arrangements, continuous disclosure requirements and the rules governing shareholders’ meetings. He has also acted as corporate secretary on the board of several public corporations.

Bruno has a particular interest with respect to green financing as a mean to mitigate and adapt to climate change and also the disclosure rules applicable to the risks associated with climate change. Since its inaugural issuance in 2017, Bruno has acted for the Province of Québec in all its five green bond issuances.

Bruno practised law in New York and in Romania and has a broad international experience. He has represented many clients in matters involving the issuance of debt and equity, initial public offerings, cross-border offerings, as well as private placements under Regulation D, Rule 144A and Regulation S of the U.S. Securities Act of 1933.

Since 2000, Bruno has been registered as Foreign Legal Consultant in the State of New York. He holds a Bachelor’s degree from McGill University in mathematics and computer science.