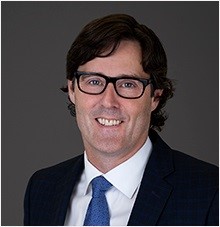 Colin Brousson is a Partner at DLA PIPER and a member of their Restructuring and Insolvency Group. He has an extensive record of representing major stakeholders in corporate restructuring engagements in various industries. He acts for all parties affected by the insolvency process including: debtors, lenders, purchasers, secured and unsecured creditors, and directors, as well as trustees, receivers and monitors. Additionally, Colin practises in the area of Indigenous law with a focus on economic development.