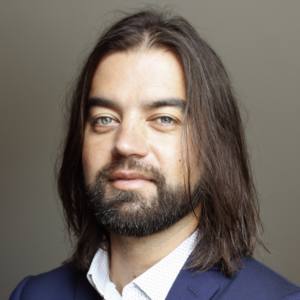 David Isaac, also known as Wugadusk (Northern Lights) by his traditional name, is a Mi’kmaq originally from Listuguj, Québec but was raised in Vancouver within the traditional territory of the Coast Salish peoples. He has been a long-time advocate for Indigenous health, the environment and has previously served as the Executive Director for the Vancouver Native Health Society as well as the Centre for Native Policy & Research. Most recently, he joined the board of IC-IMPACTS (the India-Canada Centre for Innovative Multidisciplinary Partnerships to Accelerate Community Transformation and Sustainability) and the Federal government’s Cleantech Economic Strategy Table (ISED) and regularly contributes to national energy policy debate and formation.

David is the President of the W Dusk Energy Group, which works with Indigenous communities to harness the power of their renewable energy resources in tandem with broader community development initiatives like planning, food systems and infrastructure development. W Dusk is actively deploying megawatt and community owned solar farms throughout Canada.

When David is not working, he can be found in nature and is an avid sailor.