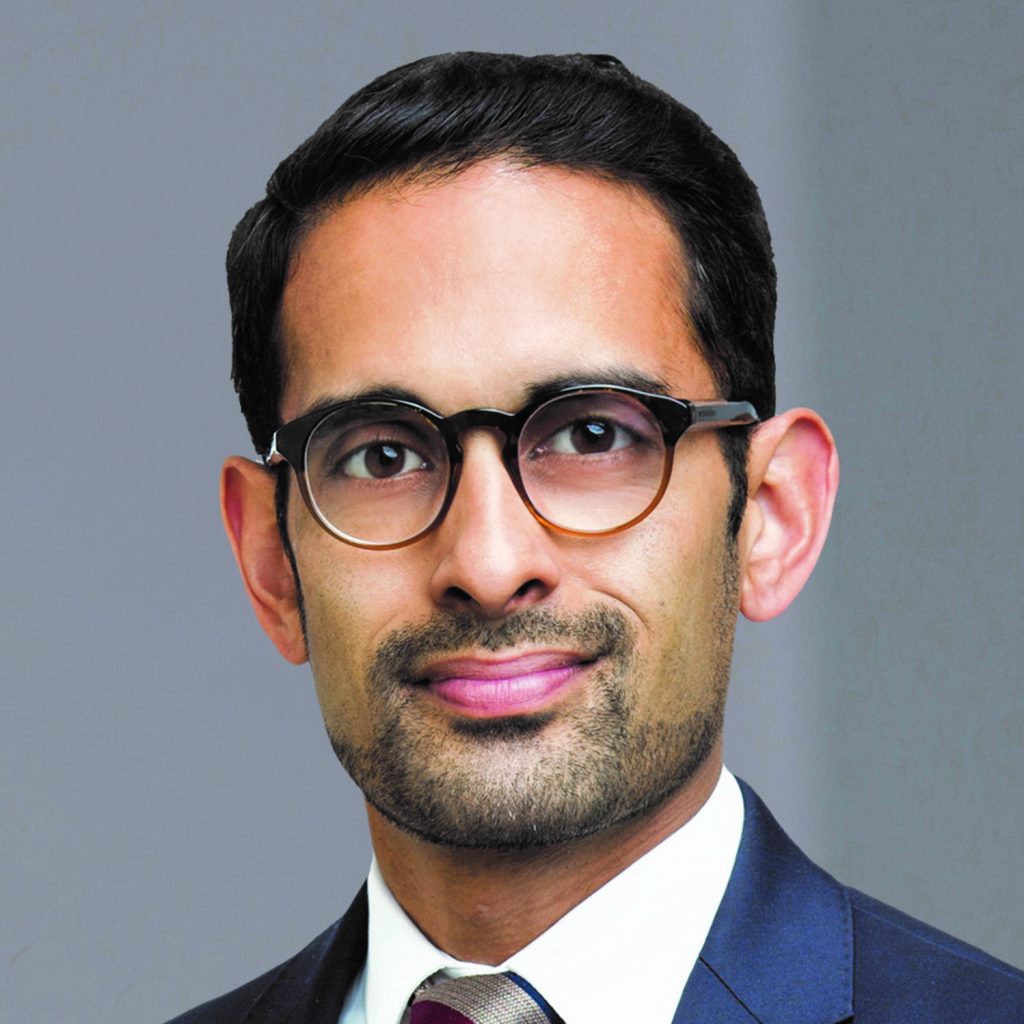 Jeremy Barretto is a Partner in Business Law Group at Cassels Brock. He offers extensive regulatory, environmental and Aboriginal law experience in obtaining approvals for developments in the renewable energy, electricity, pipeline, oil and gas and mining sectors. Jeremy has negotiated agreements on behalf of project proponents with Aboriginal groups, landowners as well as federal, provincial and municipal governments. Jeremy has dealt with matters before courts and regulators across Canada, including the National Energy Board, Alberta Energy Regulator, Alberta Utilities Commission, Alberta Electric System Operator and the Saskatchewan Ministries of Environment and Economy. He has represented project proponents in numerous oral hearings before federal and provincial regulators. Jeremy has presented at conferences across Canada and published numerous articles, including in the Alberta Law Review and the Globe and Mail. Prior to joining Cassels Brock, Jeremy practiced in the Calgary office of another national firm and also worked in environmental engineering for five years, earning his Professional Engineer designation.