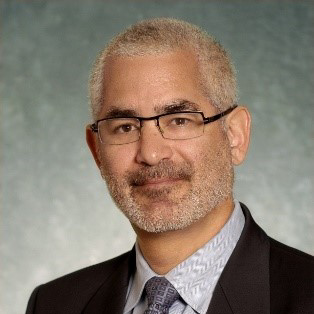 In 2009 and 2010, he led Koskie Minsky’s team in establishing Canada’s first funded postretirement health care trust in the auto sector. He worked with stakeholders to create the tax and governance framework for Canada’s first Employee Life and Health Trust. He has since coordinated Koskie Minsky’s teams and worked closely with stakeholders in the governance and financial restructuring of health benefits arrangements in Ontario’s education sector and British Columbia’s health sector.

Stay up to date

Be the first one to know the latest developments in climate governance in Canada.