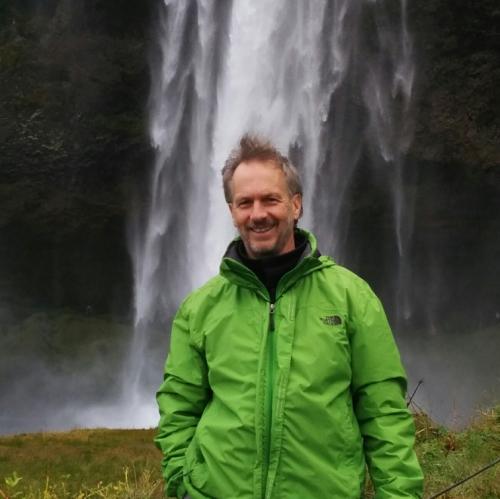 Peter Arcese is FRBC Chair of Applied Conservation Biology in the Department of Forest and Conservation Sciences and Faculty of Forestry, University of British Columbia. Peter works on the ecology and genetics of animals and plants, the persistence of small populations, and the design and management of nature reserves.

Peter graduated in Zoology from the University of Washington and completed MSc and PhD degrees in Zoology at University of British Columbia. He studied as a NATO then NSERC post-doc in Serengeti National Park, Tanzania, from 1987 to 1991 with A.R.E. Sinclair, producing the second of five co-edited books on the dynamics and conservation of the Serengeti Ecosystem. Peter was Assistant Professor in the Department of Wildlife Ecology, University of Wisconsin, from 1992 to 1998, where he won an NSF Young Investigator award.

Peter is a Fellow and former Councilor of the American Ornithologists Union and an editor of the Journal of Avian Biology. He has published over 100 research papers and books with more than 100 co-authors and currently focuses on the demography and genetics of plant and animal populations of the Pacific Coast, the efficient design of nature reserves, and the conservation and restoration of native ecosystems.