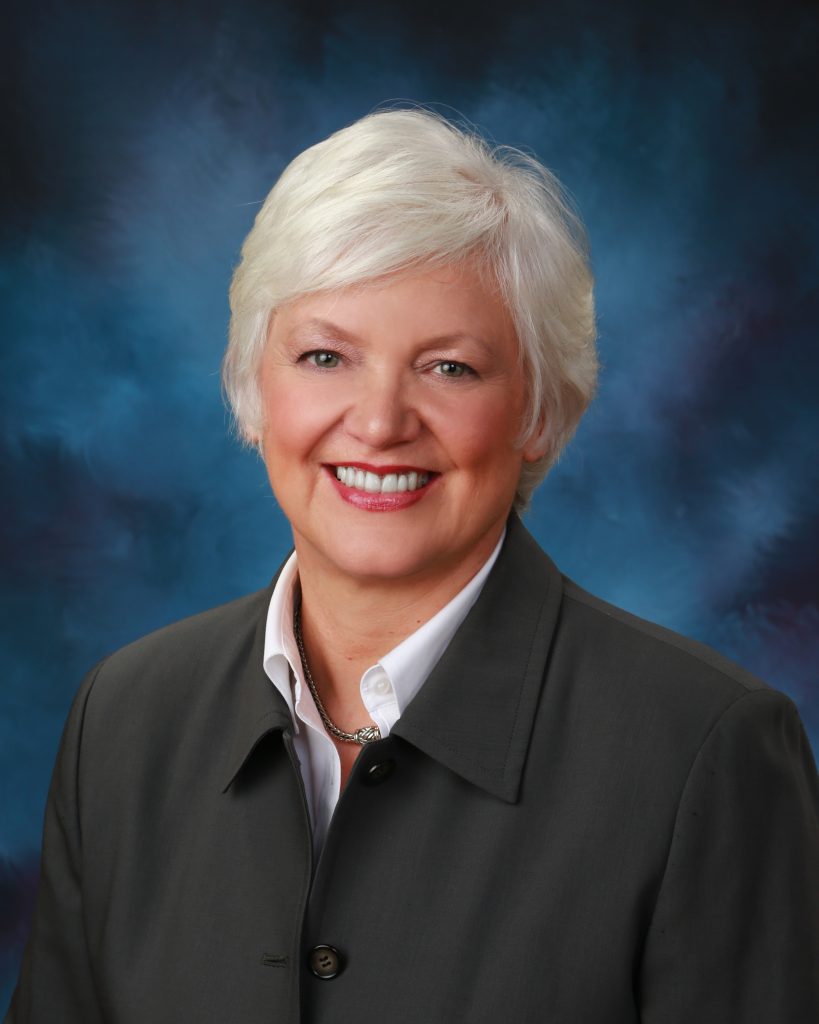 Opinion: ‘Troubling Incrementalism’: how the CPPIB is failing the environment

High-carbon retirement: What future is the Canada Pension Plan banking on?

Petition to SEC for Rulemaking on Environmental, Social, and Governance (ESG) Disclosure

Professor Cynthia Williams joined Osgoode Hall Law School on July 1, 2013, as the Osler Chair in Business Law, a position she also held from 2007 to 2009.   She also currently holds a part-time position as Professor of U.S. Corporate and Securities Law at the Vrije Universiteit (VU), Amsterdam.  Before coming to Osgoode, she was a member of the faculty at the University of Illinois College of Law, where she is an emerita Professor of Law, and, prior to that, she practised law at Cravath, Swaine & Moore in New York City in securities, mergers and acquisitions, and civil rights.

Professor Williams writes in the areas of securities law, corporate law, corporate responsibility, comparative corporate governance, and regulatory theory, often in interdisciplinary collaborations with professors in anthropology, economic sociology, and organizational psychology.  Professor Williams also engages in policy work through her board membership in the Climate Bonds Initiative, a London-based NGO creating a new asset class, Climate Bonds, to finance the transition to a low-carbon economy; the Commonwealth Climate and Law Initiative, which is evaluating directors’ and trustees’ legal obligations to consider climate change risk in companies’ strategies and securities disclosure; and was the principal author of a petition submitted to the U.S. Securities and Exchange Commission in October, 2018, asking the SEC to engage in rule-making to require greater sustainability and corporate disclosures, a process in which the Commission is now engaged.