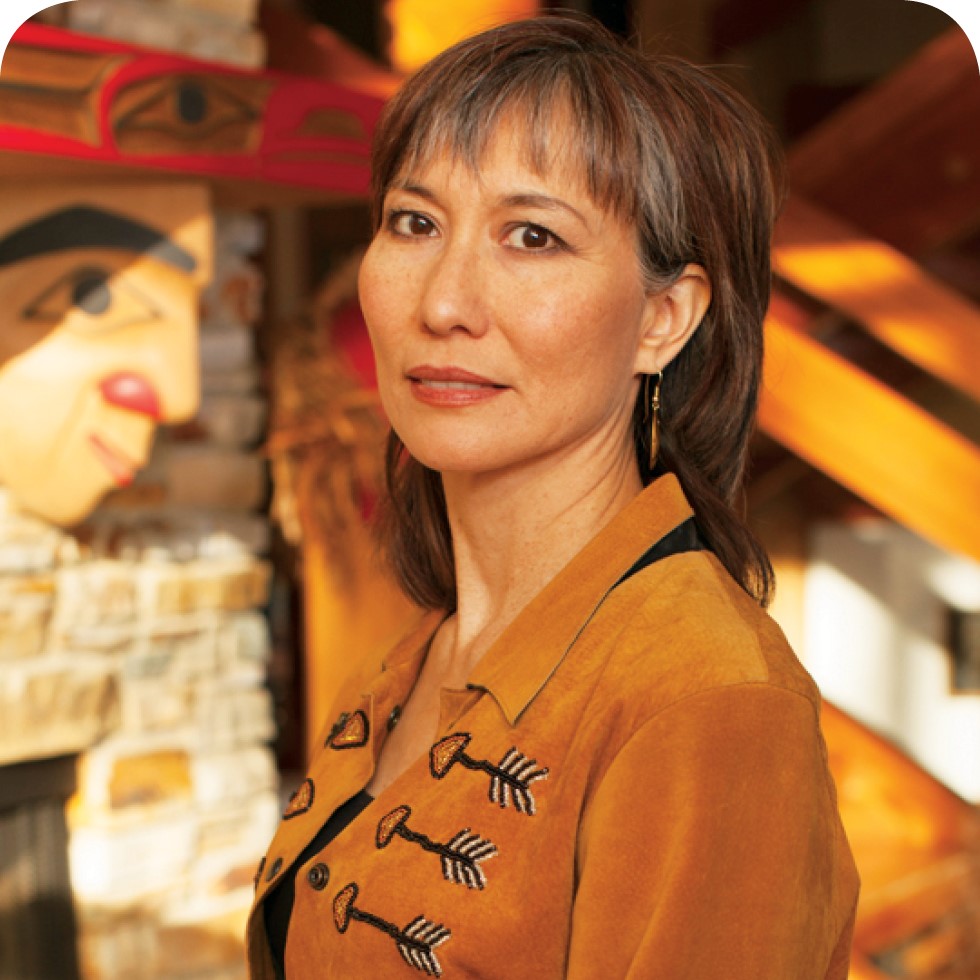 Terri-Lynn Williams-Davidson is a citizen of the Haida Nation and its General Counsel. She has represented the Haida Nation at all levels of court, including the Supreme Court of Canada, including in litigation to protect the old-growth forests of Haida Gwaii, the Haida Nation’s TFL39 Case, the leading case on consultation and accommodation of Aboriginal Rights. She is also counsel for the Haida Nation’s aboriginal title case (launched in 2002), as well as the related reconciliation negotiations that have resulted in innovative interim agreements with British Columbia and Canada–and other litigation such as that challenging the Enbridge Northern Gateway Project.

Terri-Lynn has published widely and lectures internationally in aboriginal law. She has served as an Advisory Council member for the Vancouver Foundation’s Environment Program, as a juror for the Ecotrust (US) Buffet Award for Indigenous Leadership, the board of Ecotrust Canada and Earthlife Canada Foundation (Gowgaia Institute). She has a lifelong devotion to perpetuating Haida culture. She is currently working on her PhD at the University of British Columbia in the area of Indigenous law and is also writing in the area of conservation finance.